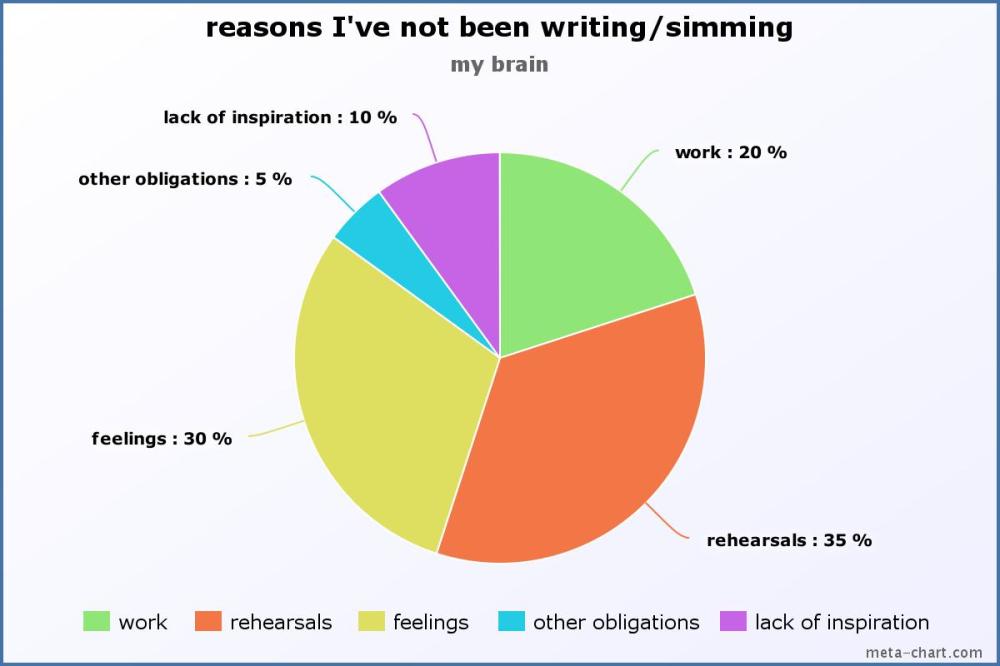 My draft folder does not currently have any screenies to write about (WELL, besides one for the Beaumont family; Sims 2 is just a little too much for me for some reason, you know? I feel bad starting something and then leaving you hanging )

I’m sort of into my Build Newcrest right now. It’s super easy to write and it’s actually a bit of a challenge at the moment.

I’m also really into my male prettacy, too! For some reason it’s fun to play Cosmo as a character trying to have as many male heirs as possible and THEN see how they look as they age. Spoilers: he has EIGHT children. He’s required to have five children by five different women. Single, single, twins, single, triplets. three boys and five girls.

The big one I’m neglecting right now is The Suzu Clan. I had Suzu make a questionable choice and I’m trying to decide if I should include it or not since nothing came of it (). YET this is something I was intending to include from the start… I’m still torn on what to do. I think I might do what Vee did in her tribe and script until the end of gen 1 and then see how I feel. I think the biggest thing is that the CC stresses me out. There is SO MUCH but it looks SO GOOD. Ugh.

Anyway, this has been your friendly neighborhood shoutout.