CathyTea recently started this challenge from Pinstar and I couldn’t resist!
Also there’s a collab!

My name is Liliana Ikeda and I have just moved to a government appointed home to participate in their H9110 program. I have been instructed to write about my experience.

Well, I’m all moved in now and starting to come to terms with what’s going on. My brother, Adam, came out to help me move. He’s been really helpful with unpacking and cleaning up the place. I knew I could trust him out of all my siblings. I have four, actually, and we all still lived together in my parents’ house. It’s good that I was able to accept this assignment. They said I had a choice but I’m not actually sure it was a real one. Still, the temptation of moving out was too much for me.

Let me explain the whole story. The mail that brought me to this situation was a jury summons. It was my first one. On the day of the call I dressed up and headed out to the courthouse. I didn’t know what to expect, honestly. I made my way around, snooping in some of the rooms. When I arrived in the waiting room there were four people already there. Was this how jury selections worked? 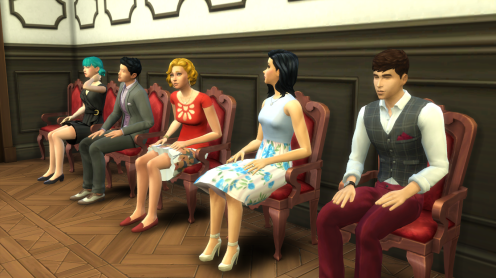 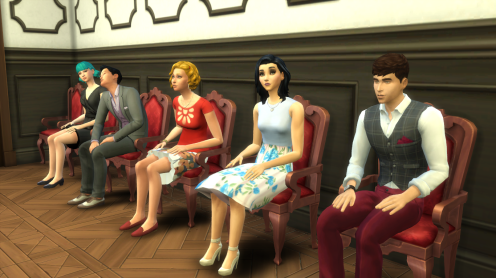 I considered asking the others there with me but decided against it. We didn’t have to wait long before a woman came in. I almost thought she was going to walk right past before she stopped at the door to acknowledge us. We were told to follow her to the meeting chamber. She left us in there so we started to get to know each other. We were all around the same age, strangely enough. Wasn’t there meant to be some variety among jurors? The woman came back in after several long minutes and sat with us. What she said next shocked me.

“You are not here for a jury summons.” This was certainly a surprise. “We have a project that we need… volunteers for.” I was curious but a little annoyed by the deception. I think the others felt similarly. “We have housing available for you to move into right away. No charge.” I don’t know about the others, but I guess we all had similar feelings about the housing market and the economy because our faces lit up. 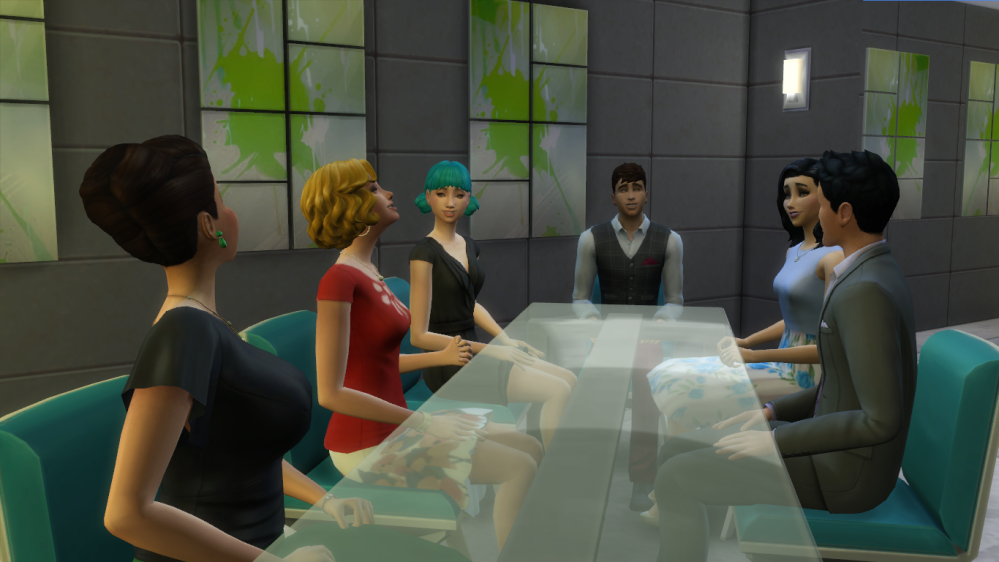 “However, there is a catch. You must be willing to care for a small child while you live there.” We were more than a little surprised. 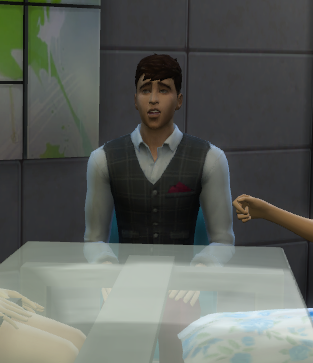 Me, a parent? It was hard to accept the idea, really. She explained that we would be given an envelope that explained in more detail upon leaving that day. If we chose not to accept we could leave now. This really seemed like the sort of situation I should have walked away from. We followed her into another waiting room. Two of our group left. Maybe they were the smart ones. Still, I felt like there was something pulling me to do this. I hoped we would have a chance to talk together later. I don’t think I knew what was going on. The woman sat at the desk typing away. I wasn’t sure of what exactly she was doing. Soon she called me up to the desk and started asking some basic questions. As I answered she took notes on a notepad or something (I couldn’t see) and then typed something into the computer. When she finished I could hear the printer going. I watched her sign some papers and seal up an envelope. She handed it to me and smiled.

“Here you are, Ms Ikeda. Please wait to read it until you are home. There are instructions for the next time we will see you. Please keep in touch.”

The letter was bananas.

To make a long story short, I went back the next day to pick up the keys to the house, went back home, packed up my life, and moved to the desert. That’s where we are now.

There have been meetings almost every day since I moved. It’s only been a week. My brother was still in the house. He’s on summer vacation from graduate school. I’m glad he was still around. I needed a big hug. Adam leaves tomorrow morning. He’s not allowed to live here with me. I told him my secret and he promised to keep it safe. Mom and dad will be curious. I don’t know if I’m allowed to tell them. I suppose I’ll play it by ear.

Tomorrow is the day I’ll meet my kid. AN: Hope you guys enjoy this! The collab part will probably come into play over the next couple of posts but it should be really fun!

Link to the collab thread (warning = there may be spoilers there!)